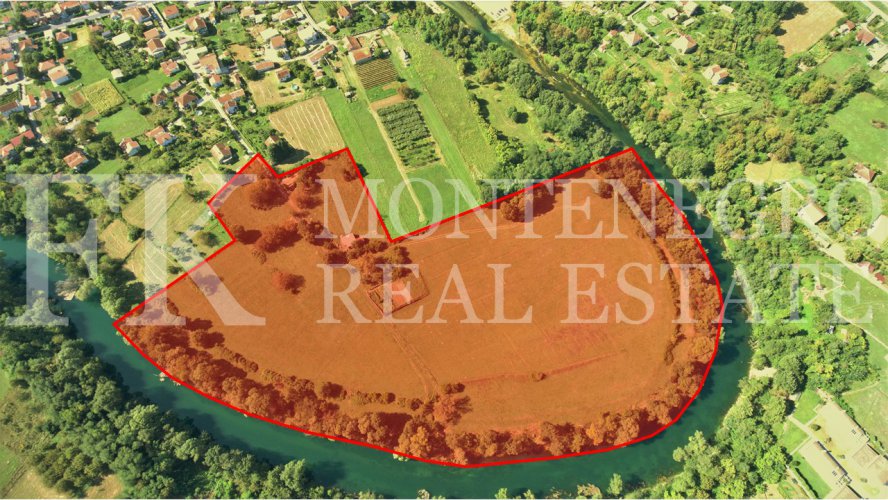 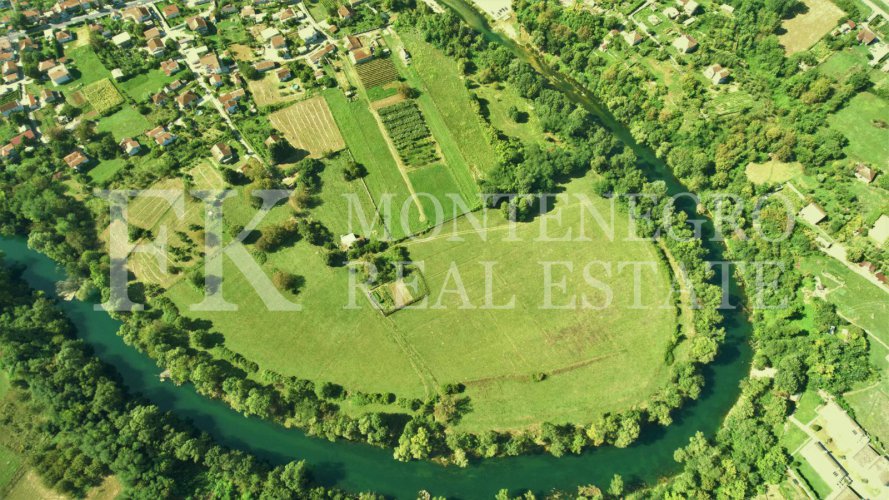 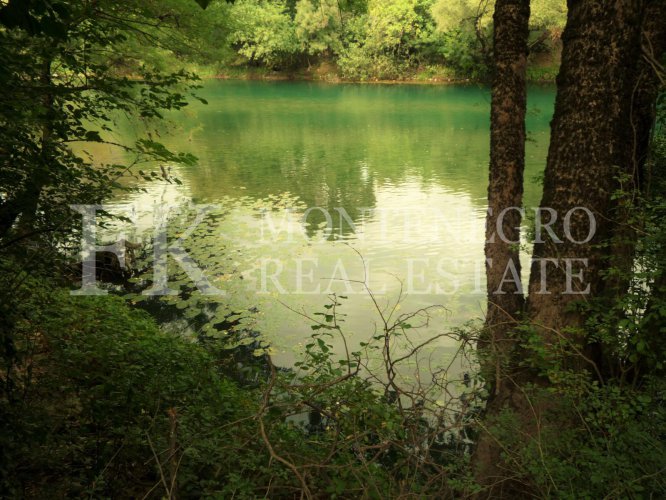 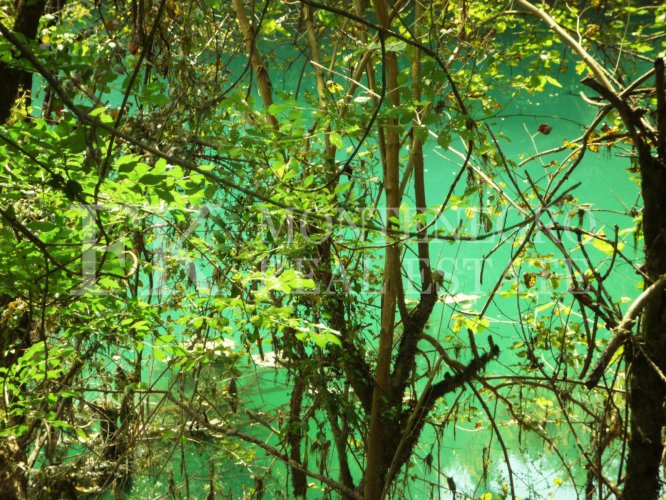 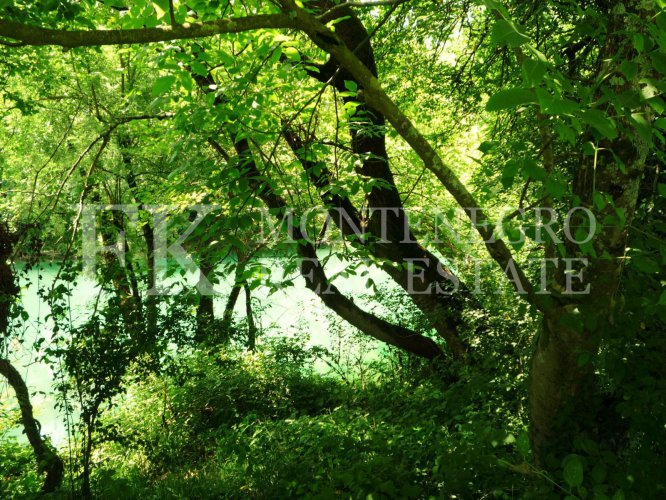 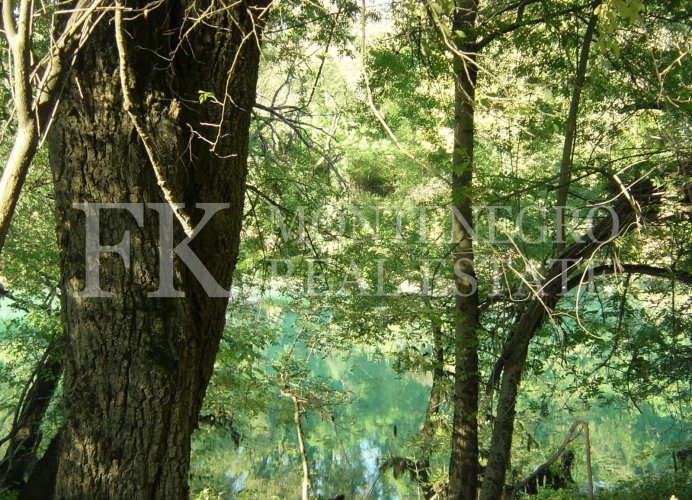 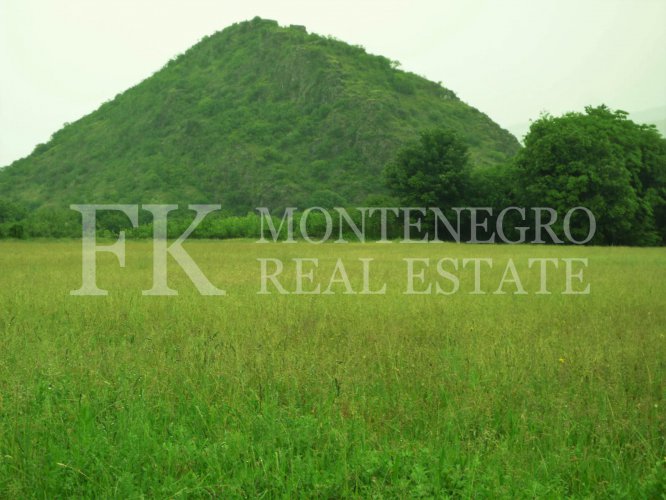 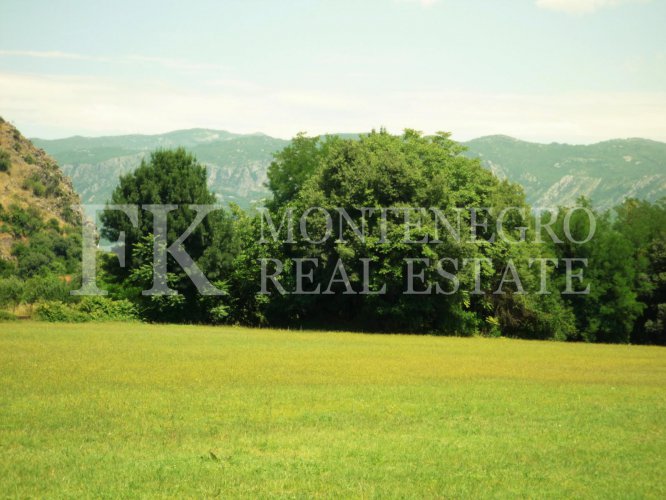 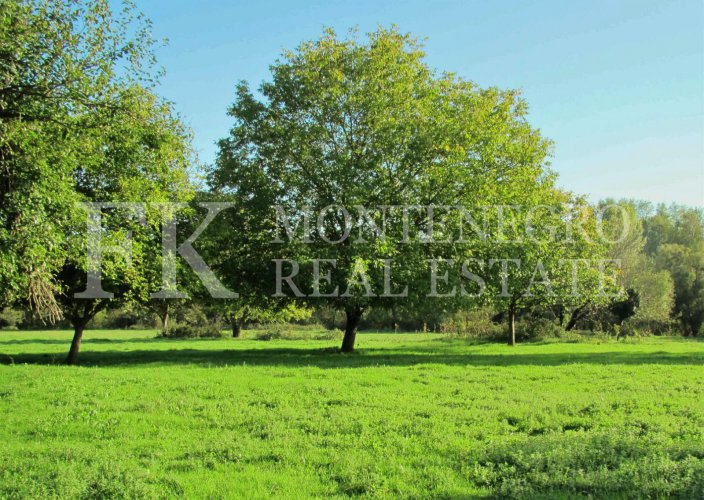 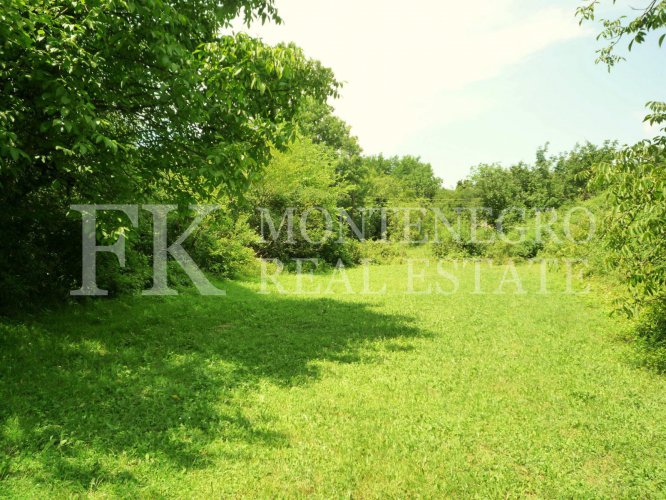 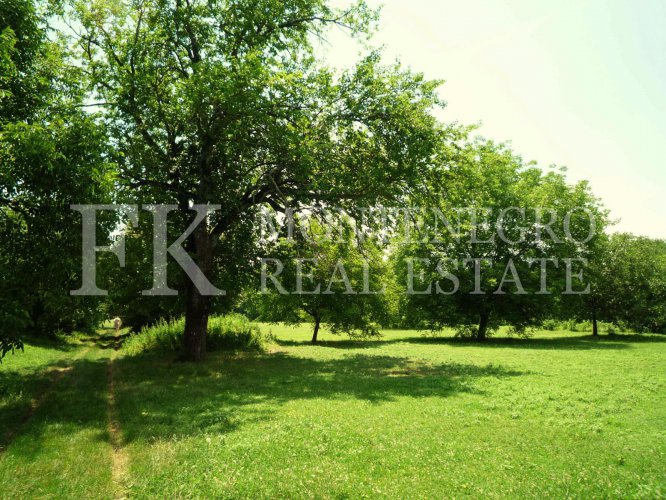 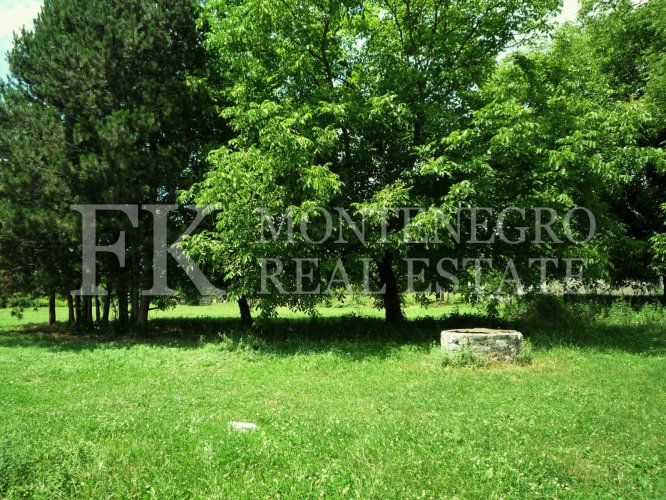 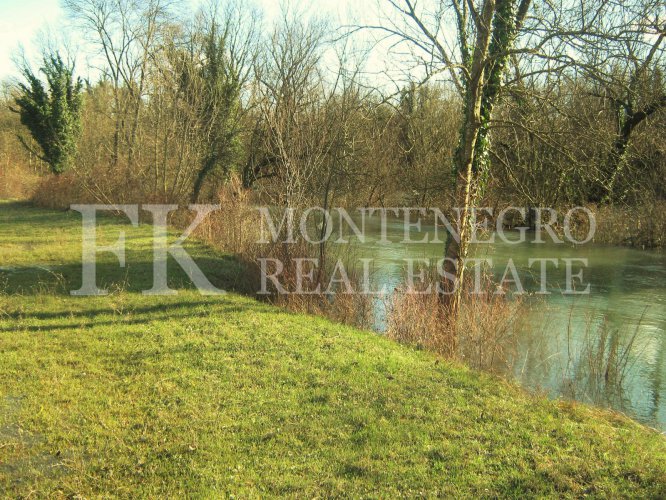 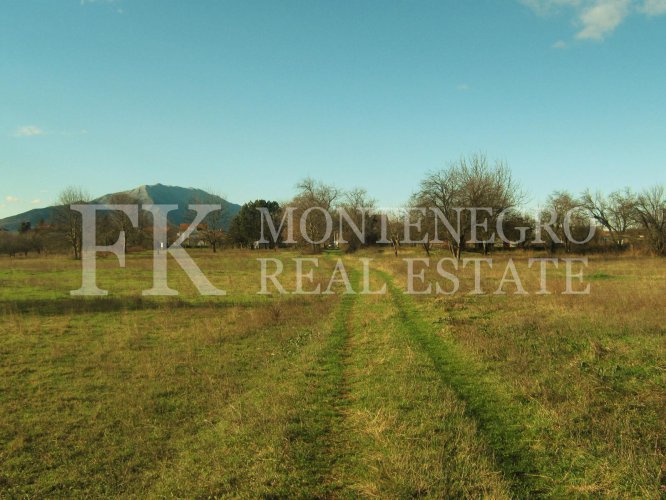 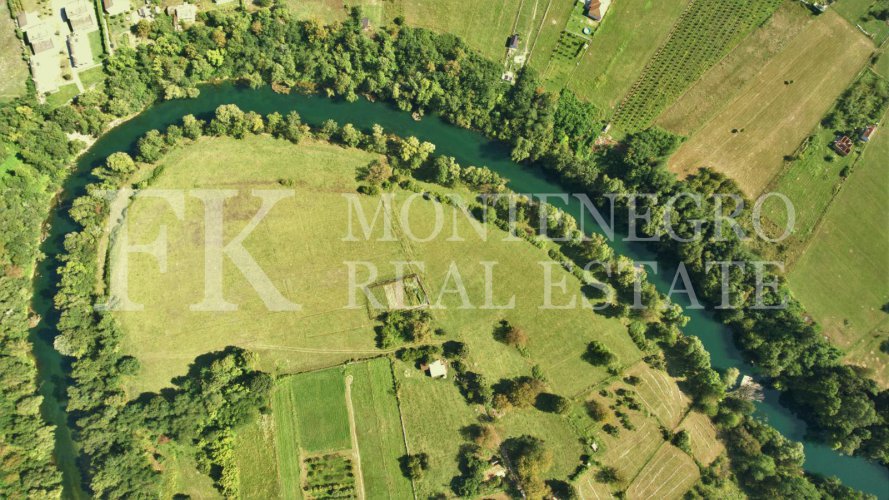 Urbanized, picturesque land in the area of "Spuz", 58.055 m2, by the Zeta river,10 km from the capital city Podgorica, Montenegro.

The land is located in a quiet, cozy town of Spuz, 10 km from the capital city Podgorica.The land consists of several plots. Zeta River flows along the border of the plot from three sides. The plot is urbanized.

Spuz is connected with the capital by three good roads, which allows you to reach Podgorica within 10-15 minutes. It is convenient for those who want to work or study in the city and to live in nature in a separate house or an apartment.

The land is attractive for a major investor, for the construction of an eco-village or an amusement park.